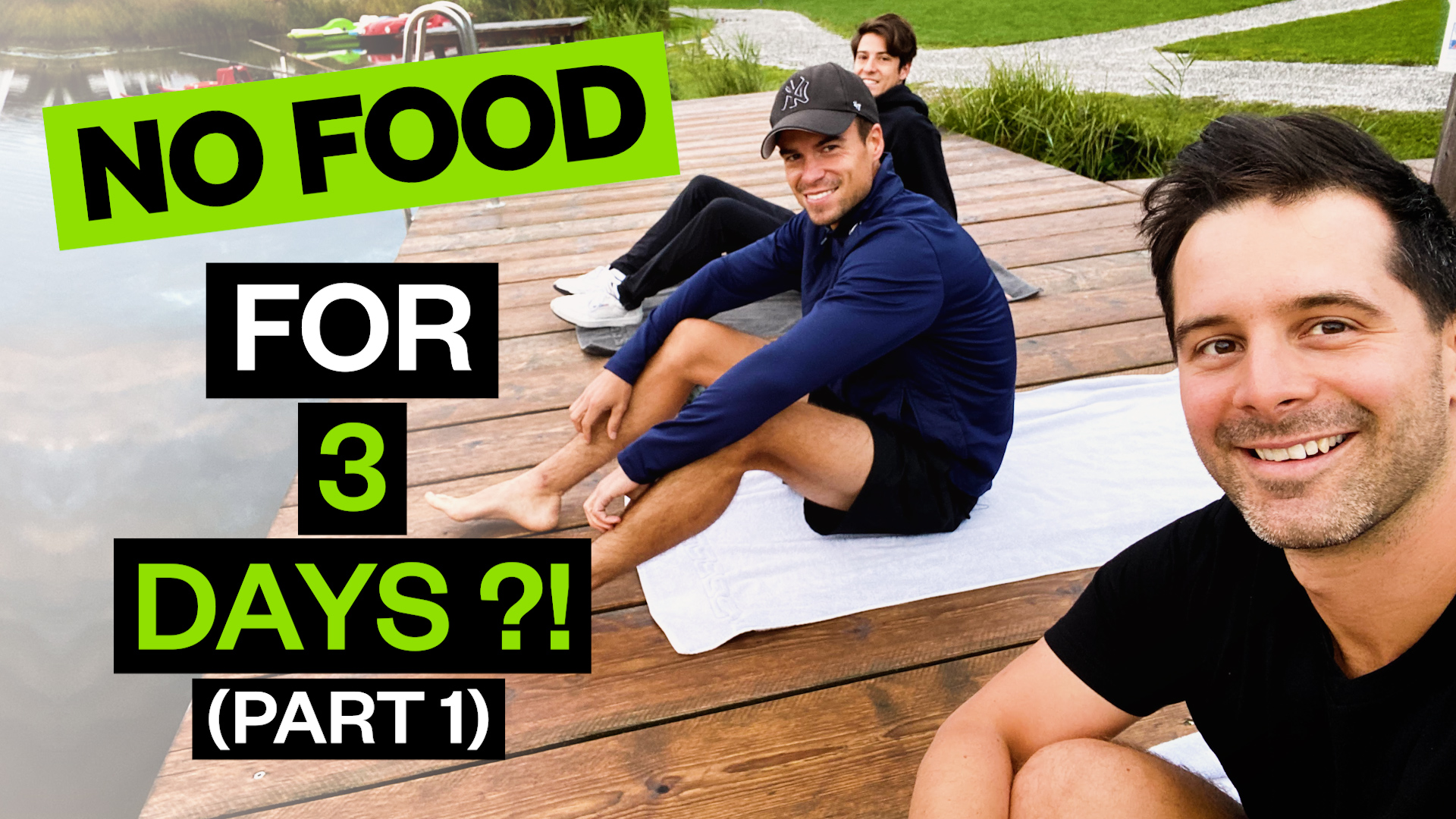 The Tomahawk.VC team is growing steadily! It was time for a team retreat to make sure we’re all aligned. Not everyone was able to join in-person but those who did – were in for a bit of an adventure. Find out what happened and what we kept ourselves busy with in the video!

Hey, I feel pretty fortunate because recently the Tomahawk.VC team has grown quite a bit, not only have we added Massimo as a partner we’ve also added Venture Partners in Portugal and Shanghai, as well as a couple of people on the admin side of our job. So about a couple of months ago, we decided to go on a team retreat. Unfortunately, it wasn’t possible to do this with the whole team due to COVID. So Massimo, Claude, and I decided to go to a mountain village here in Switzerland.

And we balanced activities that we did between the three of us where we got aligned on what’s next, and how do we move forward? And what are all our individual goals? And how do they overlap, as well as with parts that we involve the whole team, and we made few fun days out of this. In total, we left on a Sunday, and we came back on Wednesday. So this was a four-day retreat. I was in charge of organizing this retreat. And. I decided to add a little bit of fun to what we were going to do. I made everything a surprise,. Claude, Massimo, and the rest of the team, they had no idea what was going to happen over the next few days.

Surprise has two great benefits. Number one, it just makes everything a little more fun and a little more exciting. And number two, it gave me a lot of flexibility. I’ll tell you in a second, why I needed a bit of flexibility. But in general, if I keep things to surprise, no one knows what’s going to be on the agenda. So they’re also not going to notice if I change the agenda as we go, we started Sunday morning, and we picked up Claude and Massimo by car and we left for the mountains. This was about a two-hour drive out of Zurich; a gorgeous place, absolutely beautiful, great view. Sometime in the afternoon.

We got there, sat down, and immediately started to work. And we started with an exercise that’s called Lifeline. Lifeline is a great way to get to know one another much, much better, and understand where someone is coming from, what is the journey that has formed them. And I’ll probably do an episode on this at a later time. And then it was time for dinner. It was about 7:30 pm I had already hyped Claude and Massimo for all the great food that we were going to have told him about the pizzeria where I had made a reservation for that night. And so I sent them off to go and get a jacket because you might get a bit cold that night. At that point, a ‘message’ came in. And I had a friend of mine, who is very good with impersonations, record a bunch of voice messages before we went on the retreat. And so the first message came in. And in this case, it was one of our federal ministers announcing that unfortunately, COVID had expanded. And suddenly all foods was a strict no go.

“Dear citizens, COVID has reached a new scale. We need to assume that from now on all food is not safe anymore.”

So that meant we couldn’t go to the supermarket, we couldn’t go to a restaurant, we couldn’t even cook the food that we might have brought. And so what that meant is, for now, it’s fasting. Now I’ve personally experienced and experimented with fasting in the past, but both Claude and Massimo were not ready for it. And you can see it in their faces, once they realized this was what was happening. So we continued that evening as if nothing happened, we got a lot more team exercises done, we also brought all some card and board games and first night went fairly easy.

In fact, I remember Massimo saying at the end of the night fasting is really not that bad. Although keep in mind, he’s probably been fasting for less than 12 hours at that point. So we went to bed, it was about 10 pm, we got up the next morning at 6 am to start with a bit of exercise. And Massimo was in charge of that. So we went on a run for about an hour 10 kilometers up and down in the mountains.

And I could already feel the effect of the fasting on me. I hadn’t eaten in about 24 hours at that point. But the guys were still pretty energetic and going for it. And then we spent Monday morning thinking about the future of Tomahawk, roles, responsibilities and we also had a call with some of our team members who unfortunately couldn’t be with us in person. On those calls, while we had to also get some work done, we also spent a bit of time to just get to know one another. And we did that with one game that’s called ‘Guess the Lie’. And that’s basically a game wherein advance we all submitted a few truths and a few lies.

So number one is I slept with only a towel in the Moroccan desert. I’ve slept in an igloo in the Swiss Alps, I slept only with a hammock in the Amazon forest. Which one of the three is the lie? So the mornings we spent talking to our team and aligning on goals, but then the afternoons we mostly used for fun exercises that were also a bit challenging. At around noon, we got another voice message to go out and go kayaking and look for the antidote on one of the rivers that flow through this valley.

Minimalism 101: How to declutter & be more organized with stuff?
Team Retreat (Part 2): This Is What Happened After 36 Hours Without Food

Meeting Other Young Entrepreneurs In Bali

Having An Office VS No Office