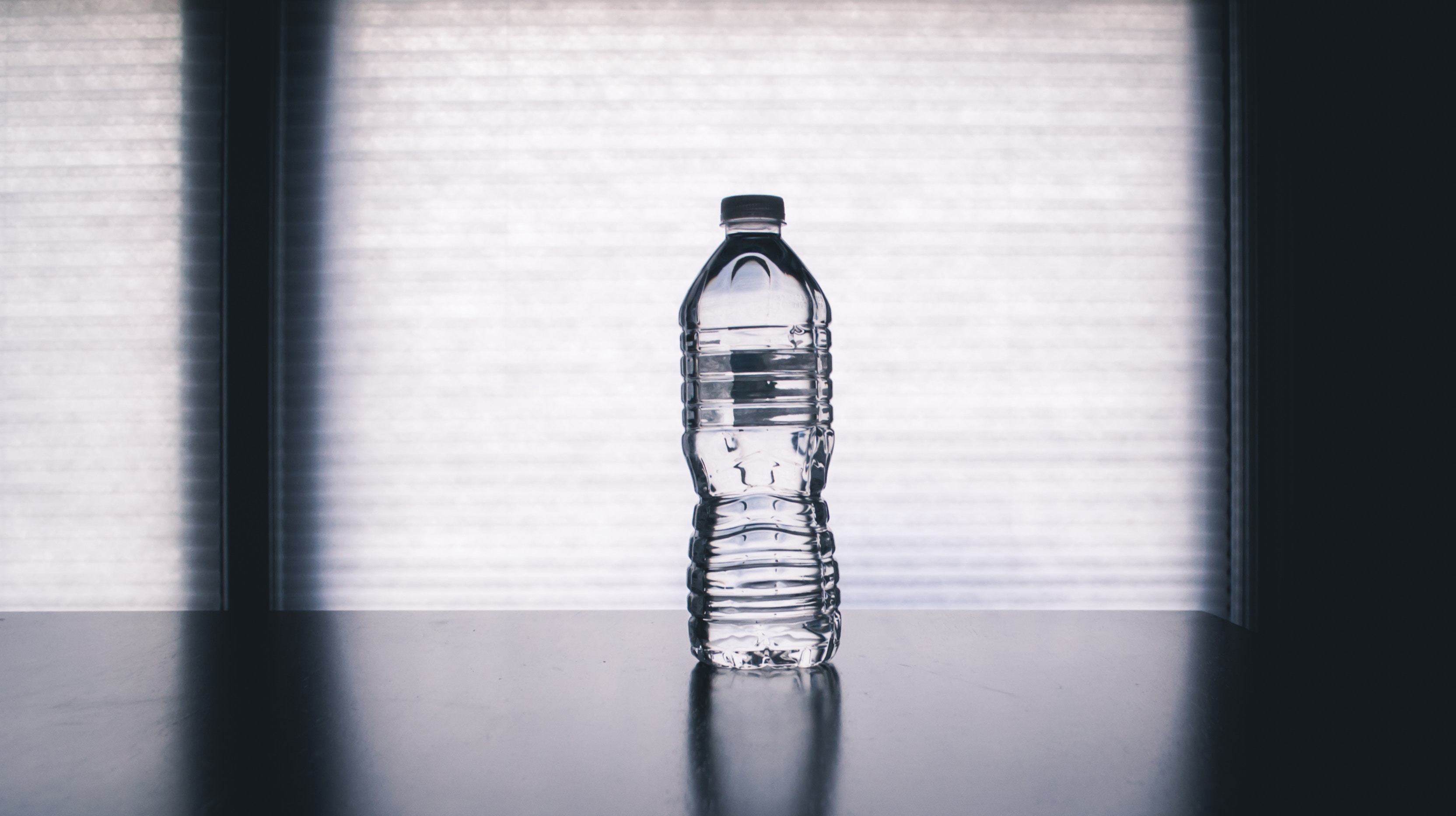 Two weeks ago I decided to do another one of my much-loved experiments 🙂 I was in Northern Italy with my EO Forum. I had recently heard that a friend of mine had been on a seven-day juice fast. I was impressed when we talked on his fifth day and he sounded very energetic.

I was in the mood for something to test my mental strength and it felt like the perfect environment: While my forum mates were enjoying five-course lunches and dinners, I opted to go on a water-only fast for seven days. Here’s what happened:

Day 1: No symptoms besides feeling the psychological need to join the feast, I went to bed feeling somewhat hungry.

Day 2: I woke up feeling fresh, recharged and happy. That lasted until about lunch when the ‘keto flu’ set in. I’ve known this from previous times when I depleted my body of carbohydrates. I was cold, tired and generally not in the best mood.

Day 3: We walked on a small hill and it felt like I was working out on the top of a mountain. I felt very weak and tired. I was out of breath. We drove back and the feeling changed as we got back to Zurich in the evening: I could feel how my body had entered ketosis (a state where it draws energy from fat reserves directly).

Day 4-7: From now on, I felt great. Some of the psychological effects remained (seeing other people eat was at times tough), I also started to appreciate those moments and took in the scents coming from their food. With ketosis getting me the energy I needed, I resumed my workout and gym routine and also didn’t notice any change in the way I was able to focus and concentrate. Also, I had lost about 5kg until this point.

I felt so good that I decided to keep going for another seven days but make it a tad more difficult by only allowing myself water every second day.

Day 8-10: Motivation and was high and I felt great. That evening, Elena and I started a survival training course that lasted just under 48 hours (two nights). We built our own shelter, learned how to create fire without matches, how to build traps and what can or cannot be eaten among common plants. It also involved very little food for all other participants (and none for me). I think I was off better than them because my body was functioning fine in ketosis, however, the hard work got to me and I felt dizzy at times. Also, with quite a bit of fat reserves gone, I sometimes got cold quicker than I would usually do.

Day 11: I had a (very rare) warm shower as soon as we got back and really enjoyed sleeping in a real bed. I felt great after catching up on sleep for about eight hours.

Day 12-14: Back at the office I was focused on work and getting through the last few days. I had several work lunches and just sat there, watching others eat.

Day 14 in the evening: I had a small pudding to test my stomach and then went out for a dinner with a good friend. After 336 hours without food, I was in the mood for some fresh veggies and chicken wings.

My takeaways (in no particular order):

– You can get by without for a very long time. Being hungry is first and foremost a psychological signal.

– The experiment has reset my relationship with food. I believe that going forward I’ll eat smaller portions and generally healthier. The longer I went without food, the more I was craving healthy food like veggies while at the beginning chocolate or salty stuff was at the top of my cravings.

– It was fun testing my mental limits and powering through those moments where I was tempted to make an exception.

– No water is way tougher than no food.

What are some other fun experiments to test your limits? (I’m looking for my next challenge already)

This is no medical, personal or any other type of advice, just my experience. Don’t try this w/o medical supervision 👨‍⚕️

[Podcast] On Productivity, Routines and Why to Hire a Virtual Assistant

[Video] How I Deal With Jet Lag