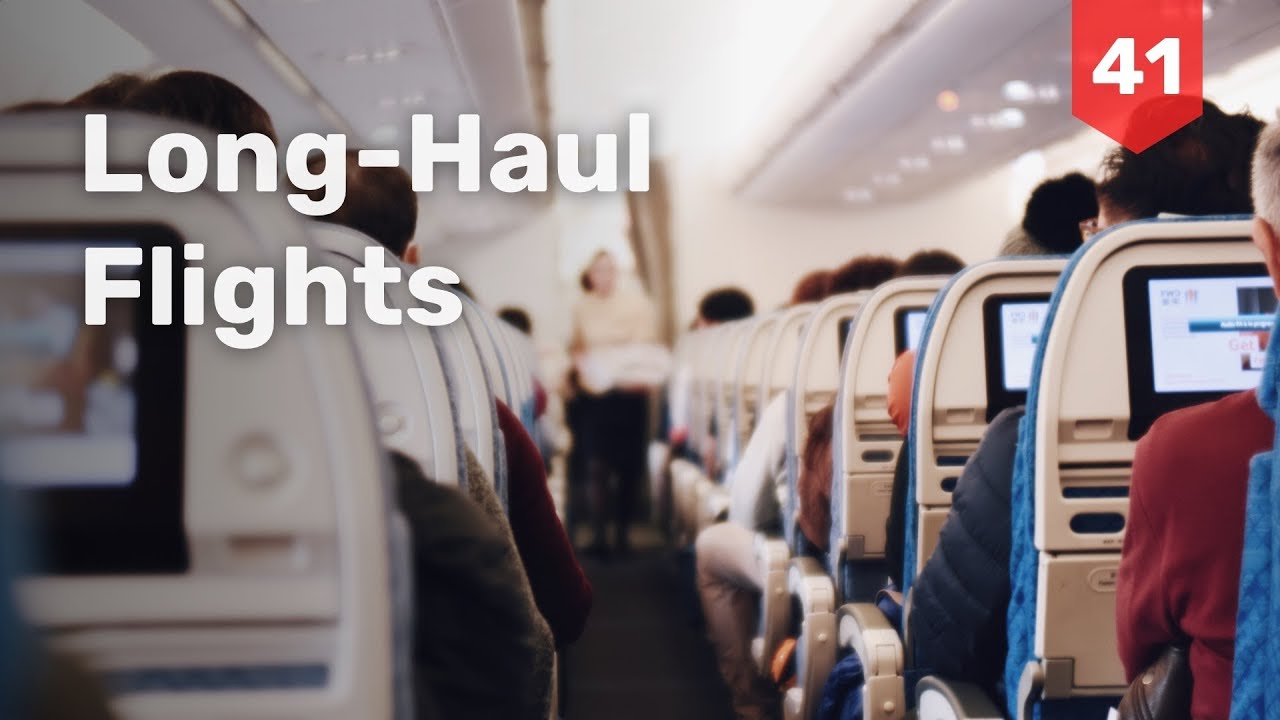 After spending some awesome time in Hong Kong and Bali and having a few perfect days, it is time to go back to Europe. I love traveling but sometimes long-haul flights can be exhausting.

6 a.m. – it’s been a very short night. We got home an hour ago. Had a bit of sleep and now it’s time to head to the airport, hopefully, beat traffic.

And the first stop will be Hong Kong. We checked in, Denpasar is one of the airports where you still need to get your boarding pass printed. We queued here for our Garuda Indonesia flight. It’s actually the first time I’m flying with this airline. The flight will be about five hours.

We have plenty of time, it’s about two hours until our flight departs from here. So we’re just going to take our time, go through immigration now and then make our way to a quiet area and get some rest.

We spent a couple hours in the lounge. Mostly slept and now it’s time for boarding. We’re walking towards our gate. The flight looks on time so far. From now it’s roughly 27 hours until we’re in Switzerland. So quite a long trip.

Off the plane and I feel actually quite refreshed. Now we’re going to find a nice lounge here in Hong Kong.

It’s 6 p.m., almost 7 actually. I just had a long shower. Kind of to wake up. Almost back in European time zone because I stayed up all night yesterday. And then, with a few exceptions, I went to the airport and was sleeping most of the day. In the lounge, on the flight from Denpasar, Bali to Hong Kong…

Now it’s time to get some work done. Our flight boards in about 5 hours. I plan to work those 5 hours plus about another maybe 3 on the plane. And then get another 6 hours of sleep before we arrive tomorrow morning at 6 in Zurich.

Thirteen and a half hours later…

We just landed in Zurich. It’s 6.30 today here. We flew for thirteen and a half hours. I took about one and a half Mg of melatonin two hours before we boarded and I think that really helped to sleep throughout.

Back in Switzerland, I love immigration here. Especially since they have these quick gates so it takes you less than five minutes only to get back in. Time for a workout and a cold shower. And then I’ll be definitely more refreshed than now.

Much better. I feel like a newborn. Cold shower and workout work quite well. And now it’s time to get the day started.

Long-haul flights and my carbon footprint

Today was another 13-hour flight and quite often I get asked, for good reason, if I know about my carbon dioxide impact per year and if I offset it. So currently I do not offset any carbon dioxide and I sound like I like the fact that I fly so much. I try to not fly if I don’t have to go somewhere.

But so far the benefits of in-person meetings have just always outweighed the purely Skype meetings. Whenever I can have Skype meetings, I have Skype meetings. I have probably four or five on average per day. Maybe that’s too much, maybe two or three per day on average. But if I can, I avoid flying but very often I still have to fly and I fly an insane amount of time.

Recycle and use public transport

The way I go about that is I try to pass everything that’s still usable on to someone else who can use it instead of throwing it away. Then I also use a ton of public transport. I’m just about to jump on a train.

One problem that I felt with using a train in Switzerland before was that you can never just pay per trip. Or you could but that would sometimes not be optimal. So you can get a day card which is, let’s say, 15 bucks. Or you could spend much more on individual tickets.

Whereas in other cities you can get a mobile app that just tracks where to where you go and then at the end of the day calculates the best price. So there’s an app that finally offers that functionality here. It’s called FAIRTIQ for “fair tickets”. Testing it for the first time today.

I’m curious to see how this app solves the problem of me forgetting to check out. I know that at the registration, they just asked for access to the activity data of my iPhone. So I guess they can check once I start walking and they’ll send me a reminder.

Right now I thought of it but I’m sure it’s going to happen that I don’t think of it. But in general, I like the idea of having something efficient where you pay for what you use and you don’t always have to make a decision in advance as to whether you’re using the full day ticket or just a trip ticket. That’s going be interesting.

Today I just completed the trifecta of modes of transport. I flew, I took the train, now I just drove home to Elana’s place in this Smart. Pretty environmentally friendly car. And for certain routes, the train or bus just takes so much longer.

For example, here I am going from Rapperswil to Aegeri. By train, it would take me at least three times as long as it takes me if I take the car. So even though I would have wanted to take the train, sometimes it’s just not worth the extra time and hassle.

Another thing that I really like is that while driving I very often listen to podcasts. I was just listening to Tim Ferriss now. Being back here, it does help me stick to my routines. A bit more controlled environment helps. Listening to a podcast in my car is just something that I’ve gotten used to. Either calls or podcasts.

To come back to this earlier point of what I do about my carbon dioxide footprint, I think overall I am looking to reduce it. But I see too much value in face-to-face meetings right now to fly less. But one of my goals for this next quarter is to slow down the pace at which I’m traveling. I think so far this year has been pretty good. We just stayed in Bali for two weeks and we were in Florida for three weeks at the beginning of the year. But now the next few weeks are going to be a bit more two to three-day trips.

I realize I’m tired and I’m probably not making much sense now so I’m just going to finish today, send out the last few emails and calls… And then I’m off to bet and I’ll have a melatonin tablet and I’ll probably sleep well.

So if you’re taking something away from this episode, think about where you are environmentally friendly and where you’re not. Maybe think about why, how you can improve that and how we can all make the world a better place. And with that spiritual note, I am definitely out for today.

Live Life To The Fullest: Happy It Wasn’t My Time Yet!
E Under 30 Entrepreneurs Sharing Their Experiences

How to make Meetings efficient and fun

Hanging From a Rock in the Middle of the Night