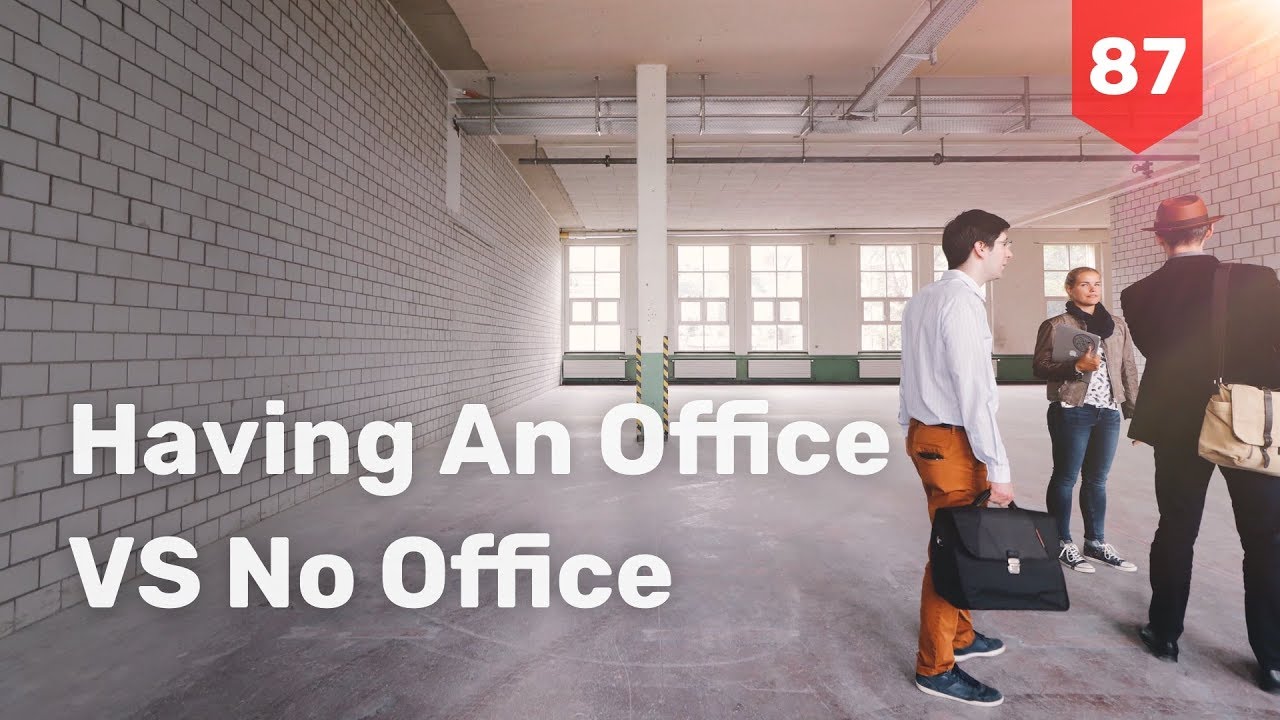 We’ve decided that Switzerland will become DFINITY’s next hub after our office in Silicon Valley. We plan to hire as many as 40 people over the next couple of years. Time to look for an office! Jan, Robert and I went looking for a suitable space today in and around Zurich. I took the occasion to think about what the benefits of having an office are compared to the no-office model we used at Sendtask.

Another day has started and today I’m headed to Zurich to go office hunting!

Together with Robert and Jan, we’re looking to open a DFINITY office now that we’ve hired a few people that are starting this year. And we’ve so far worked either from home or from a co-working space. And that’s why we’re on the lookout for an office now.

Why we picked Zurich as the next DFINITY hub

I’m headed to Zurich to go to, I think a total of four locations, to set up the DFINITY Switzerland office!

Zurich has the advantage that it’s very close to the airport. It’s kind of easy to reach from anywhere in Switzerland. It has a ton of flights and trains leading into it. An area by the lake and by the river. And that’s why we’ve opted to look at offices in Zurich.

Our key requirements and favorite location

Alright, so we’ve looked at 4 different office locations for DFINITY today. Our key requirements were that there’s enough space, that it’s a nice place to work that offers both a common space and also separate offices.

While all offices offered that, there was a clear favorite. Now we’re gonna work on next steps and hopefully, quite soon I’ll be able to show you which office we went with. If you’re interested, if any of these offices looked cool then please have to dfinity.org/jobs and apply. There are numerous roles that we’ve currently posted. So please let us know if you think you could be a good fit for DFINITY.

Office vs Remote – which is better?

And today is a good opportunity to talk about remote working versus having an office. Because with Sendtask we did not even have an office anymore. We worked purely remotely, we were 13 people in 12 different countries. And we only met once per day via a video call. So why are we choosing a different model for DFINITY?

Honestly, it’s not even such a different model. DFINITY’s workforce is quite decentralized. We have workers in Germany, the UK, Japan, the US, several states in the US; Switzerland, of course, Russia, Armenia, Hungary, and Macedonia.

So we’re quite decentralized as well. Nevertheless, for our research centers, we believe that it’s crucial to have a common space. Because unlike what we did at Sendtask where the roadmap could be figured out within a week and then be planned for the next 12 weeks, we believe that DFINITY it’s quite important that people can stand in front of a whiteboard to talk about solutions and potential ways of solving a certain problem every single day.

The benefits of working remotely

The upsides of not having an office are that everyone is extremely flexible, everyone can work when they feel most productive. Also, people need to figure out what to do help
themselves without just walking over to a colleague and disturbing them. And just in general, I feel that the number of productive hours per day is higher if you don’t have an office if you work with disciplined people.

The advantages of having an office

On the other hand, having an office also has clear benefits. It’s easier to help each other, it’s easier to develop culture, it’s easier to feel how everyone in the office feels and approach someone proactively if you feel something’s wrong. And then also it works much better for people who want to have a clear separation between home and work.

And in our area where we’re doing a lot of research, an office can help as well because you can have whiteboards and draw together, brainstorm till late night… Which is something that’s hard to do over video chat. Even though connections get better and better there’s nothing that comes close to the experience of sitting at the same table and talking.

I think that’s it for today. If you do want to come work at one of our offices, go to dfinity.org/jobs and apply. With that, I’m out for today and I’ll talk to you tomorrow!

When I became homeless!
Zurich DFINITY Meetup and Dom’s Talk

How To Use Sendtask To Keep A List Of Writing Ideas