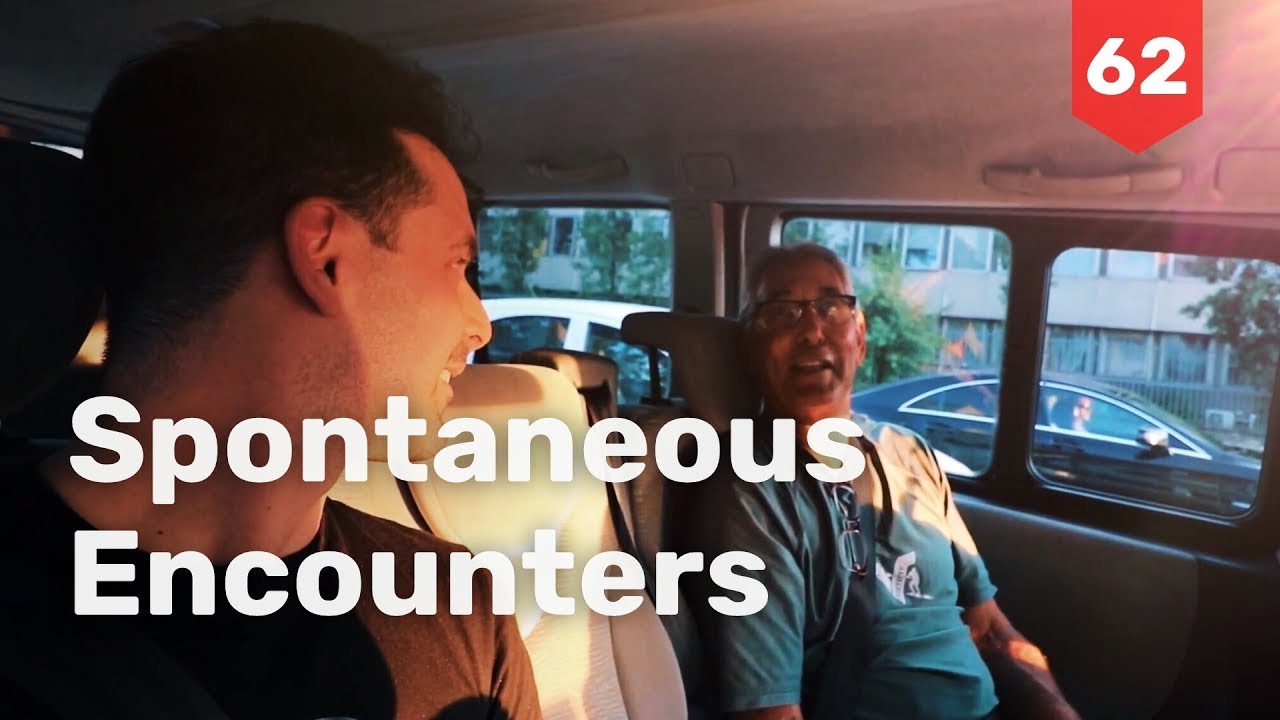 From Hamburg, I continued to Budapest to meet with Ákos. On my way from the airport into the city, I met with fellow travelers and we struck up a conversation. Being from the West Coast and Hawaii, they’ve been traveling Eastern Europe for the past six weeks and seemed to have a great experience. These random encounters and connections are part of what makes traveling such a rewarding experience! Plus, Budapest is a beautiful city in even more beautiful weather this evening!

Monday morning – new week – and we’re back at the airport. We’re about to fly from Hamburg to Zurich. Short flight – one and a half hours. I’m going to stay in Zurich for the afternoon, I have a bunch of calls. And in the evening, I’m traveling to Budapest to meet with Ákos and make progress on the new mining portal for DFINITY over the next few days.

Our plane has just landed but it’s probably going to take a few minutes to be cleaned and made ready for the turnaround. There are moments that are hard to stay productive while traveling so much. Because it’s easy to go to the lounge and get stuff done there but when running to the gate in order to make what you think is a boarding that has already started to then realize it’s going to take another 15 minutes, I think it’s what typically takes me a lot of discipline to not just check my phone and be on Facebook for 15 minutes but to actually get something meaningful done.

What I’ve learned is that I’m good at getting stuff done in my head in that time because getting on my laptop and everything is a bit of a hassle for 15 minutes. Especially if it’s as crowded as this gate. So what I usually try to do is think about priorities, think about game plans, think about next steps. Have those things on my mind up and until I get a plane seat and probably also get up in the air where I can finally pack up my laptop or worst case – I’ll write some stuff down on my phone.

What to expect in the first DFINITY release

I’m now headed to Budapest where I’ll meet Ákos. A developer that moved from Sendtask to the DFINITY team. We’re going to find a nice place to have dinner tonight and then B) we’ll use the time to discuss strategy for the next few days.

DFINITY is slowly but steadily getting ready to share some of our tech. We’re currently reviewing that. Internally, we’re putting together tutorials, documentation, examples… Once we do feel ready for wider rollout, enough information will be provided that people can get started and work on their own.

In this first release, we will most likely release something that is standalone so it does not require an up and running network because the DFINITY network is not live yet. But it will already give you a sense of the tools that you will have access to for building applications. And you can start writing code and testing that locally on your machine.

This is only my second trip to Budapest but the last time I went there, I really liked it. I think that was three years ago, during the summer. I really liked all the baths and the spa areas – very relaxing. Back then it was for a holiday though this time I’m probably not going to have as much time to just enjoy the city. I also heard they have great meat. Hopefully, Ákos has looked up a great place to have dinner tonight.

It’s not too far from here, it’s about the same distance as Hamburg, just in another direction. So the flight is, I think the block time is one and a half hours. So far it looks like the plane is on time. And if I touch down on time, then we should even make it for the DFINITY stand up. Let’s see what that plane is.

A spontaneous encounter with fellow travelers

There should be a driver that was organized by my AirBnB waiting to pick me up and take me to the city.

Oh, I love airports that are quick and easy from the plane to the arrival area.

– So what are you doing in Europe?

– We were traveling all through the Balkans and Italy and now – to Hungary! Which is – my grandparents are from Budapest.

One of the nice things about my travel schedule is that I just get to meet hundreds and hundreds of people from all over the world. Like these guys that I just met on my drive to here. They had booked the same company and super nice folks from the US.

A reminder to enjoy life to the fullest

Another fun day is coming to an end. Another day spent in three different countries. I really enjoyed meeting these guys from the US on the ride from the airport into the city.

I just really liked how full of life they were and how excited they were about their travel. And it reminded me again to just enjoy every day and go for experiences and make it all about the people you get to spend time with.

I had a really good dinner without Ákos, I love picking his brain and all things decentralized. He’s also very analytical and critical person which I think is a great mix. I’m just grateful be here. My accident was less than two and a half weeks ago.

All in all, it’s been a super cool experience today. Happy to be here, explore the blockchain space tomorrow, and also explore the city of Budapest a bit. And with that, I’m off to bed and I’ll see you guys tomorrow!

How To Make Complicated Things Easy?
Budapest And The DFINITY Airdrop

Where’s Home For Someone Without A Home?

How To Hire: From 800 Applicants To The Top 3 In A Few Hours