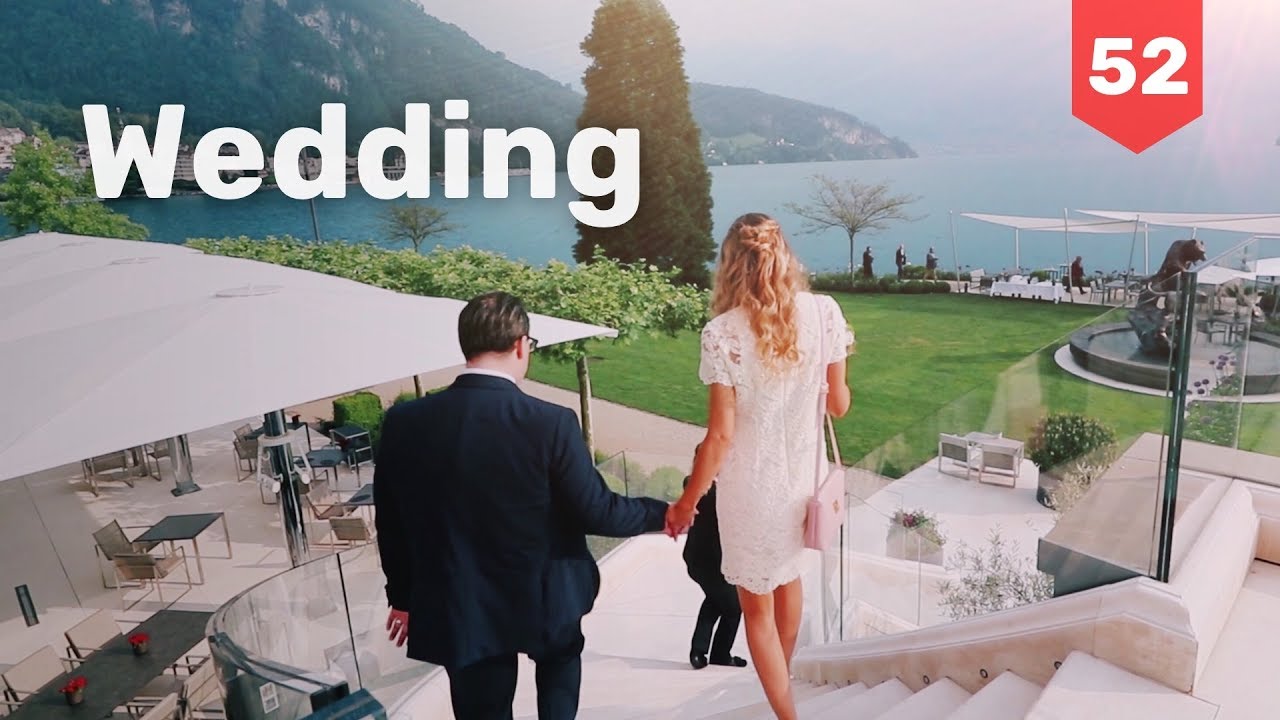 Today’s episode is about the wedding of my friend Fabian with whom we already celebrated the bachelor party not long ago. The wedding was truly beautiful. Good company and a surprise trip to a dreamlike location.

Today is another very special day. It’s the day that Fabian is getting married. Fabian’s been my best friend for the past 15 years. It’s not the big celebration yet but it’s the part that actually counts – the legal part. I get to be his best man and what that meant is I cannot just show up in my DFINITY t-shirt but I have to wear a suit.

I’ve ordered one from my tailor in Bangkok and so today’s going to be the first day in probably two years where I’m going to wear a tie. Let’s see how that works.

How to put a suit together – the Digital Nomad’s way

Alright! So the easy part is done, I’m all dressed. And now we have about two more hours and then it’s game on. Or as others would say: “game over”.

The suit I actually bought is tailor-made by my tailor in Thailand. But then there are a few things that I just borrowed this occasion.

One of them is this tie that I borrowed from my dad. And then also my shoes are just borrowed because I didn’t feel like buying them and just having them lay around. Because I can not carry another pair of shoes anyway.

But other than that, I have to say it kind of feels cool to wear a suit again. I thought about it a few times if I want to stick to my t-shirt plus pants uniform or if I’d rather wear a suit all the time. And I think the t-shirt and casual pants combination is just more feasible for most situations. I think I like that look better.

Luckily, when I’m in the Air Force, I always have to wear a tie when we go out so I still know the Windsor and double Windsor.

Maybe I’m just talking garbage because I’m a bit excited about Fabian’s big day. We’re going to go over to the castle of Rapperswil later today, in about two hours now. That’s where they aren’t going to get married.

Later for today and tonight, Fabian has prepared some sort of a surprise. I don’t know where we’re going, no one else knows except for Janine who’s his Bride to Be.

With that, I’ll talk to you in a bit.

They both said “yes” and we just had a few snacks and drinks. There’s a bus waiting back here for us that’s going to take us to some location. No one knows where except for Fabian and probably Janine. I’m excited to see where they’re going to take us to.

We had a beautiful evening. One or two surprises, seven courses in total. I’m very full, I’m very happy. It’s midnight now, we have about an hour back to the office, then about half an hour to get home to my parents’ place to get some sleep. And then at 4 a.m., I have to get back up and head to the airport. Also excited about tomorrow and seeing a part of the Sendtask team and working on a new challenge. With that, have a good night and I’ll see you tomorrow!

How Blockchain Technology Could Revolutionize Education
Meeting The Team In Turkey