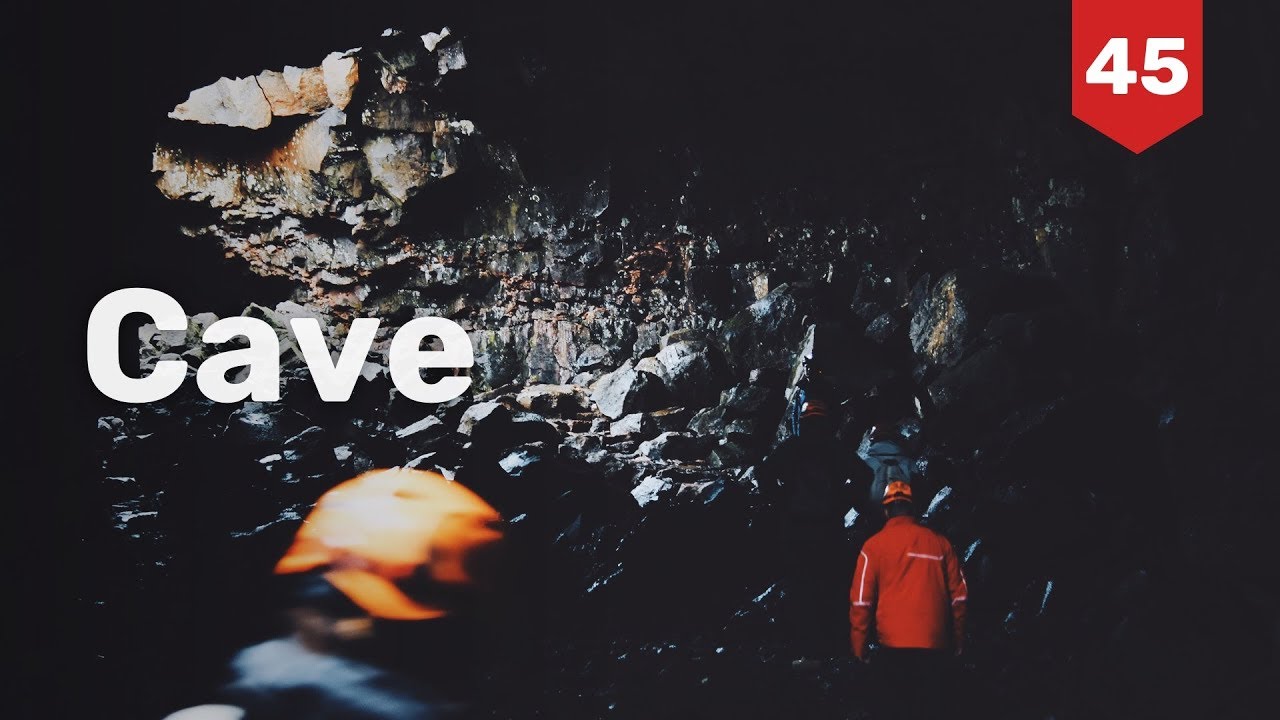 The bachelor party trip to Slovenia is really exciting so far. In today’s episode, we’re exploring a cave which got me thinking about time since a human life is literally nothing compared to the age of these caves.

We had a great lunch and by now the sun has come out and the weather has cleared up. Now we’re walking back to the village to go to the Museum of Illusions where we’ll also have a challenge. How exactly that looks like? I don’t know yet. Let’s see.

Everyone’s a bit tired. It’s a beautiful day and we’re about to go on buses to drive to some caves about an hour from Ljubljana where we’re going see an animal that only exists in Slovenia – the human fish. It’s a huge cave system there, we’re going to go hiking there for a bit and find this human fish.

We have 2 buses and we’re using the time to brainstorm stuff for Fabian’s wedding journal. Good fun!

After roughly a 15-minute train ride, we’we arrived now and we stepped off the train.

Pretty impressive cave system. I’m excited to hear more about how this cave came into existence and when they’ve discovered it and what they’re doing with it.

Sometimes it comes in handy to be the guy with the camera. The tour guide just allowed me to go through a different route and get to the highest point of the cave which I’m reaching right now. I think because he thought I’m the official photographer of our group. Pretty incredible view up here roughly 90 meters above where we started. Pretty impressive.

One thing that’s super impressive about being in this cave is how time is relative. Many of these stalactites and stalagmites – they grow only one centimeter per 100 years. So one that’s two meters high has been growing for 20,000 years. Which is an incredible amount of time and there are some that are even much higher.

So this entire cave is moving so slowly that within the last 200 years since this cave has been opened, there’s never been anything that broke down or fell off for natural reasons. Pretty impassive. Kind of puts the human life at scale. Our entire lifespan, 100 years when we grow and we go through so many experiences… a lot of these stalactites and stalagmites only grow one centimeter maximum. Pretty impressive.

Pretty impressive cave system. It seemed like everyone liked it, everyone saw something that they hadn’t seen before and were impressed by the gigantic size of this system. And, of course, we heard Fabien sing which was a fun experience that I’m not going to forget any time soon.

Great lunch and now we’re on the way back to Ljubljana. This trip is already coming towards the end. A nice dinner planned for tonight.

I think we hit a pretty good mix of structured versus unstructured time. We spent a lot of time together and still half the time is about structured stuff – games and this tour here. And then the other half is also super valuable time or even more valuable time that happens around that. We get to know each other better and understand who’s where in life and who wants to go where and what we value in each other.

Just before 5:00 a.m. and we’re about to head back to Switzerland. Just got to the airport. We had a pretty scary ride to the airport. For some reason, the cabs that we ordered did not show up and so we had to take taxis on the street. The guy that I took was almost certainly on drugs and hadn’t slept in a while. It was just a scary experience. I’m glad we all made it and we’re going through security.

Back in Zurich, we just landed. We made it out of the airport now we’re getting on a train to go to the local mountain here in Zurich. There are a few people that couldn’t join for the three-day trip so we decided to also have a brunch here.

This is where we’re going to have brunch in a minute.

It’s Monday and I’m back in the office

I recover incredibly well from this accident. My shoulder still hurts and I still have some tape wrapped around it but other than that, it’s almost like my body was never in an accident.

Because I was recovering so quickly, I decided to go on this bachelor trip for Fabian that I had organized. It started last week at the airport. I sent everyone the QR codes from their boarding pass so no one knew where we were going which in itself was the first surprise.

And then we had a super nice three days of just having a good time together, getting to know each other better, and, of course, we had some fun activities planned.

I think overall it went really well but if there’s one takeaway that I could pass on, it’s that if you have a group of, let’s say, five plus alpha animals – so people who are naturally used to taking the lead – then just surprise them. Don’t tell them what you’re going to do because if you do, chances are someone will not like some part of the program or will try to improve it and that just adds in some sort of a chaos or at least a situation where not everyone is happy with what everyone else is doing.

Whereas now, where I was just taking the lead and I was surprising everyone with everything and never told them anything in advance, came out to be a super nice experience. I think Fabian was happy throughout and with what we did so that was the most important part to me.

Alright, and now it’s time for me to get back to business and with that, I’ll see you tomorrow!

The One SIM Card To Rule Them All