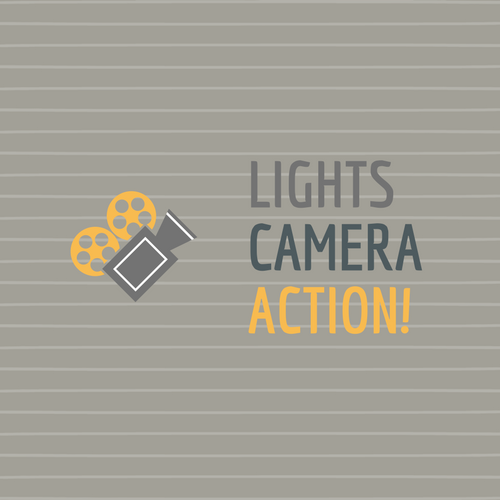 Starting a vlog was something I wanted to do for a long time. The only problem? I could rarely find time to sit down and focus on it. After doing a successful 30-day writing challenge last year, I decided to replicate this formula and force myself to record one video per day for 91 days straight. I need a lot of motivation to sustain this so in this video I’ll share with you my reasons for starting a vlog. Enjoy!

This is day five of 91. Today I want to talk about my reasons for starting a vlog.

The number one reason that I started vlogging is that I think it’s hard. It’s not something that comes naturally to me. I always use things that I’m not good at as an opportunity to get better.

I enjoyed the progress I’ve made in only five days. The first couple of videos were really hard to get started with. Sit down, look at the camera, and just talk to it. Today, I already feel I’m starting to get into flow and I hope I’ll be much better in another five days.

I also want to share value with all of you who are following this. I feel privileged to be part of the projects I’m involved in and to meet the people I’m able to connect with. And I want to share some of that value I’m getting from these meetings and projects with you.

Many videos will be related to blockchain technology

In the blockchain space, I’m part of the Dffinity team. I was a founding member two years ago and while I was interested in the blockchain space for the last six years, I think it’s only been in the last two that I’ve started to dig deep and explore the space. I got fascinated by the opportunities so far and what this new technology will bring to us. There are many things we can now do that we weren’t able to do before.

There are going to be a lot more episodes where I talk about specific areas in the blockchain space. Just to name a few areas of potential impact: the financial system, education, the voting system, our governments… A whole lot of areas in our lives that are extremely important to us.

As I’ve had such a hard time getting into this space and starting to understand it, I want to contribute a bit and give you my view of things. In very short easy-to-understand videos.

Some will be about startups

Second, even before I was part of the blockchain space, I was always interested in startups. I started my first company when I was 14. Since then, I’ve been interested in how to start a company and I’ve gone through various iterations of the process.

About five years ago, I also started to invest as an angel investor which was a super interesting experience – to not only sit on the founder side of things but also sit on the investor side of the table. I want to share my perspective and some of the cool projects that I’m part of, and the things that I’ve learned along the way.

Stuff like “what makes an efficient startup board meeting”, for example. Or “how do you best organize communication between founders and investors”?

And others will explore essentialism

Last but not least, I’ve adopted a lifestyle of owning few things and traveling almost constantly. Only in the next 10 days, I’ll be in North America twice and in Asia once. I want to share some of the experiences I go through while I’m traveling and how I think we can all learn from other cultures and people in different parts of the world.

In the end, I think my goal is to prove that we’re all just Eartheans. We’re all on the same planet and we need to get along with each other. There’s no point in identifying too much as Swiss or German or American or whatever you might identify as. We’re all just human beings and we need to figure out the way to treat our planet well and get along with each other.

So these are the main reasons why I’m starting a vlog, the learnings, and experiences I want to share with you.

I’m super eager to learn and especially looking for feedback on how I can do better or how I can provide more value to you. Also, if you have questions about starting a vlog or things that you want me to deep dive in, then please let me know in the comments.

As I said, this is only the fifth day of 91 so I’m at the very beginning right now and I’m hoping to improve a lot over the next 80+ days.

And with that, have a great day! I hope you’ve enjoyed this episode and we’ll see each other soon.

Why Do We Need Blockchain Technology?
How To Hire: From 800 Applicants To The Top 3 In A Few Hours