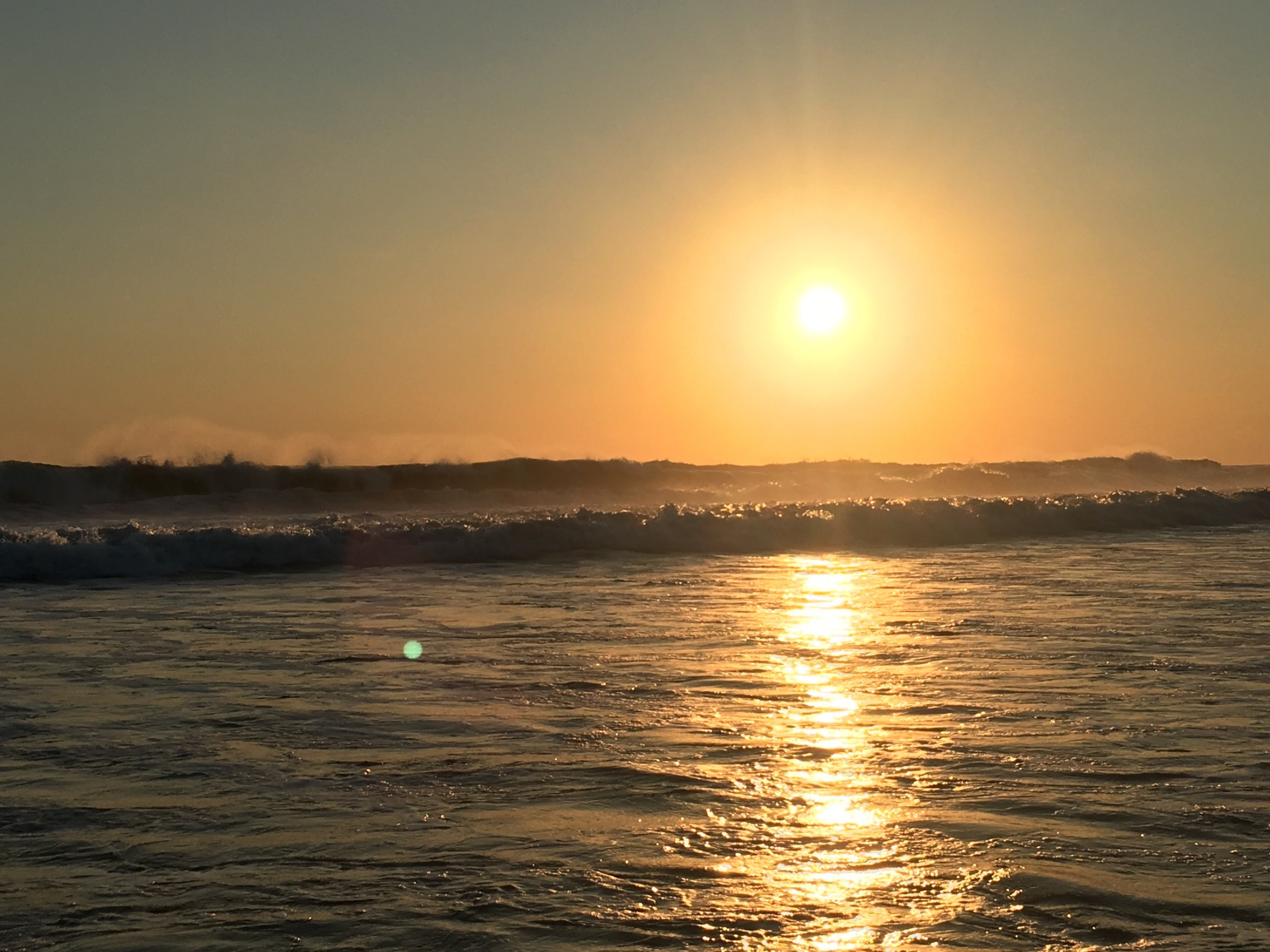 The idea for Sendtask developed over time. Here’s how it shifted into its current form.

About two years ago I started thinking about my frustration with how unconnected my productivity apps are. I think most productivity tools can be attributed to one of four core categories: Communication, Scheduling, Tasks and Data storage. In each category, I use at least one tool. My productivity suite on my desktop looks like this:

What frustrated me was how many manual interactions were needed between these apps. For example, when I received a task via email, I had to manually switch to Asana and create that task manually. Once that task was completed, I also had to manually go back and let people know that this was done. When I got an event invitation or agreed on a meeting time on Slack or Whatsapp, I had to manually go to my calendar, ask the other participants for their calendar emails to invite them and then send the invite. During the meeting, I had to manually create a Google Drive Document or Evernote and keep track of meeting notes. Then, I had to send out those minutes after the meeting.

What frustrated me was that a) it seemed so simple to detect events and tasks in any of those channels; and b) that there’s no interface to create links and link objects. For example, if I could link the calendar event of a meeting with the corresponding meeting notes and the corresponding task list, I could avoid a lot of duplication. This way, if I were to go back to that meeting, it would be easy to find all connected parts. When I’m working on a task that came out of this meeting, I’d like to have a quick link to jump to the meeting notes. This way I don’t need to copy all the necessary info into the task. Once that task is completed, I’d like to have a quick way to inform the rest of the participants.

Out of this frustration grew an idea with project name «blacksteak». I’ve started to work on it myself and soon hired a developer to progress quicker. To show these links between all the apps, you have to integrate with all of them or re-create the UI. We opted for the 2nd route.

A screenshot of the Blacksteak UI

The prototype had a UI for an email client, its own calendar, online storage and a task list. The UI had a difference to all the clients that existed – it offered a ‘context sidebar’ on the right side. This sidebar served three purposes:

– It offered the user to create a new linked object. E.g. when you were looking at an email, it offered to create a related task. That task was automatically shared with all the people in the email with a link in both directions.
– It offered one-click creation of new items based on the content it recognized. If an email contained information about an event, the sidebar offered a way to create it with one click. Similarly, you could also invite the people who are in the email.
– It showed links to previously linked items. If you created the task and the event mentioned in the examples above, you had a one-click link to them.

The prototype was already useful to me but it lacked a lot of the functionality that a user expects. We could have added some of it but often it was not available via some the products’ API. Also, going the Interface route meant that we had to champion in at least four productivity interfaces where large corporations (think Apple, Google and Facebook) have impressive teams working on getting just one of them right.

Undoubtedly there was also a benefit of having all four dimensions in the same UI – the same shortcuts, the same button placement and other standardization meant that a user only had to learn one interface instead of four or more separate ones.

We started to show our prototype to test users and got very mixed feedback. Some of them saw the long term benefits and would have given the app a try once we added more functionality s.t. it could replace 80% of their existing app’s feature set. Others didn’t see big enough of a pain point with their current setup. Yes, they were doing all these manual steps, but they had always done it this way and got used to it. It didn’t seem like a big problem to them.

However, one thing was common for all their feedback: They all liked our task manager and the idea that they could share tasks instead of emails with anyone. We had built a very simplistic version because we realized that Trello, Asana, Podio, and the likes didn’t offer a way to share a task with anyone via email. Users always needed to create an account first before they were able to receive tasks. That didn’t work for us of course because we wanted people to be able to create and share tasks via a one-click action from the sidebar. If you first had to convince your collaborators to create an account with one of the aforementioned products and then to go through some training to know how to use these tools, we knew it wouldn’t work.

This is where the core idea for Sendtask came from. I have been an early user of Asana, Trello and others. Tool like these made our internal workflows at mediasign much more efficient. But I couldn’t use these tools with our clients or some 3rd party providers like lawyers, accountants, etc. – I would always revert to my ‘old habits’ (read: email) when working with people outside our own team.

We spent a good amount of time researching the market because we were sure that someone must have built a tool that does this. The solution seemed obvious to us: Build a tool with a more simple interface that doesn’t need any explanation. Also, allow users without an account to authenticate via a link that they receive in the email that notifies them about the task.

We couldn’t find a tool that did this in a clean and simple way and decided to go ahead and build it ourselves. Most of our test users liked the idea and we realized that this was a larger pain point for them. This is how we decided to focus on just one feature of project «blacksteak» and how Sendtask was born.

The Tools We Use At Sendtask
Digital Detox

The Power of Communities

My Top 5 Lifehacks To Double Efficiency