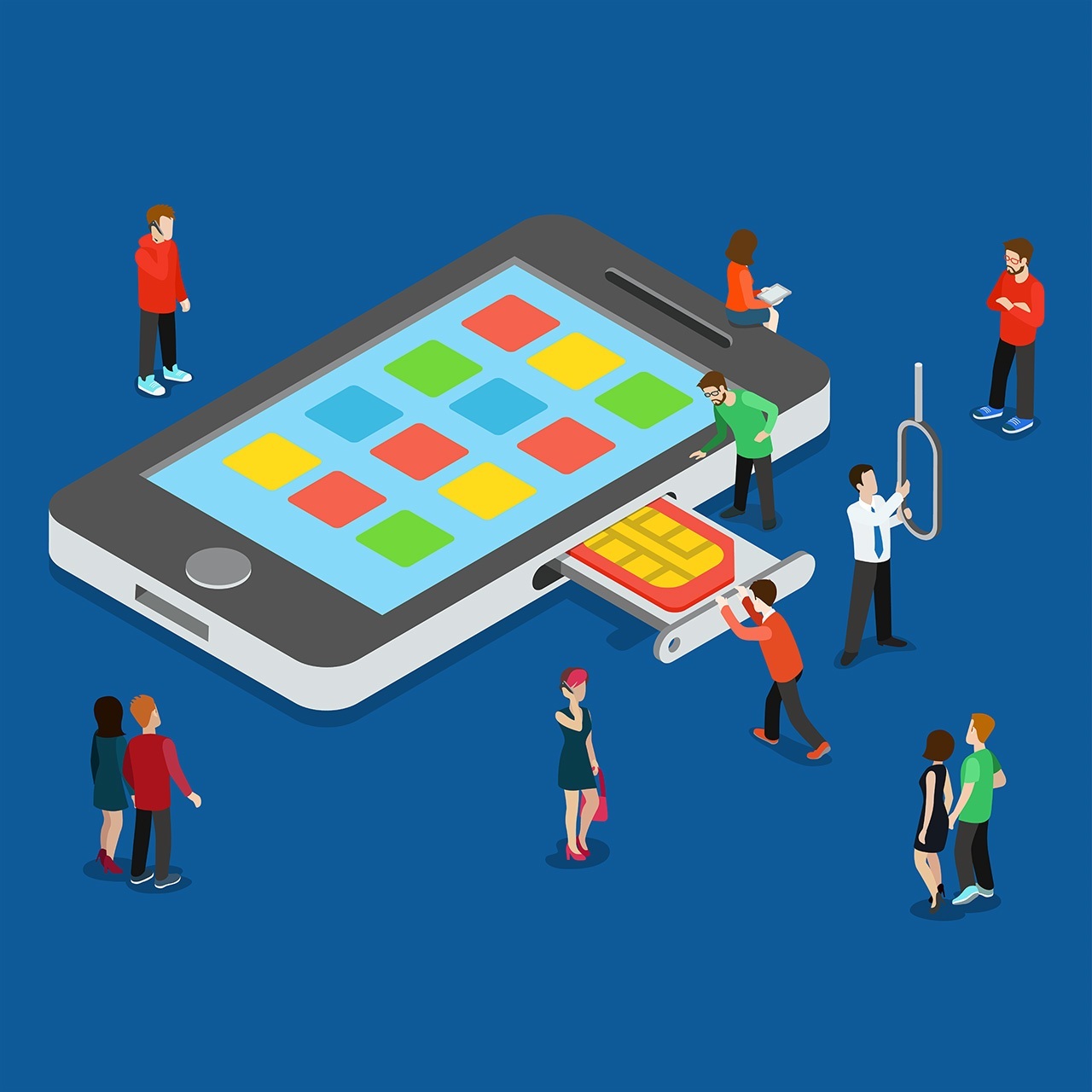 In the last three years, I’ve been to 45 different countries. This year alone, it’s been 19 different countries. While I am super comfortable living with very few things, there’s one thing I can’t live without – a connection. Electricity and internet are vital for me to work and stay connected. While most hotels and airports offer Wifi, we’re still very far from having a free connection everywhere. Up and until about six months ago, there were only two options: Buy a local SIM card or roam with my Swiss card.

While local SIM cards are cheap in most places, it was an extra hassle to get one and to manage it. It also meant that my number would change constantly while many SIM cards don’t even support calling international numbers. Data roaming was an equal headache. 1GB of Data would cost me as much as 39.00 CHF (~40 USD, 35 EUR) in places like the US. And while 1GB was a decent amount of data a few years ago, I sometimes use up 1GB or more in a couple days due to (video) calls.

On top of that, these roaming packages were only valid for certain regions, typically expired after 30 days, and offered no option to transfer remaining data to other zones or extend their validity. This meant that even if I spent only a couple days in the US in a given month, I had to pay for a full gigabyte and sometimes waste several hundred megabytes.

About a month ago, roaming prices became regulated in the EU and in the process much cheaper, if not free. And while most of the EU telco operators treat Switzerland like an EU country, this was not a vice-versa agreement. Nothing changed with roaming in the EU for a Swiss SIM card holder.

As this change was approaching, I started looking for a SIM card issued in an EU country that offered a good deal. I’ve found that the UK operator “Three” offered a very nice bundle. For 30 pounds per month, you get 12GB of high speed data in 60 countries, including all EU members, the US, Canada and plenty more. While there are a few providers who have started to reduce roaming costs or make roaming free, getting full speed abroad is very valuable. T-Mobile started to offer their subscribers free data connection in a lot of countries – but only at 2G speed which is a big downside.

Since I got my Three SIM card, I’ve been using it whenever I leave Switzerland and am very happy with the deal. 12GB has been plenty of capacity in any of the last few months and the fact that I can use it in 60 countries means that I don’t need to be strategic with my usage. This saves me a ton of time and headaches. For the few countries that I’ve visited that aren’t included in the 60 with free roaming, I’ve either roamed on the UK card or bought a local SIM.

I keep using my Swiss SIM card in Switzerland because it offers extremely fast connection along with tethering, meaning I can use it to go online on my laptop. That’s one restriction of the Three card – it does not allow you to share your internet connection with other devices.

If you travel often and find yourself spending a lot on roaming, check out Three’s offers. You can find the SIM card I use here.

What cards are you using? What are your strategies to avoid high roaming costs?

[Video] Why I Travel So Often

WHAT DOES A STARTUP INVESTOR DO IN A DAY? [VC Diaries #4: A Day in the Life]

Team Retreat (Part 2): This Is What Happened After 36 Hours Without Food